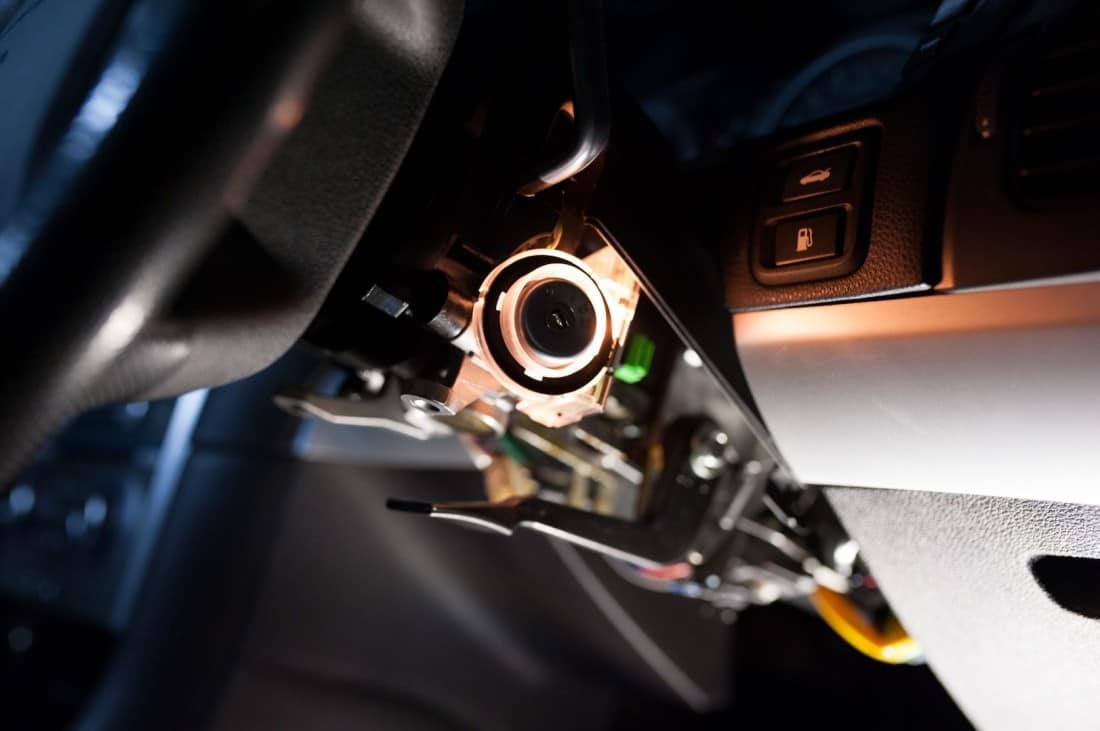 The Ford BA Falcon which was released in 2002 and the BF Falcon as well as the Ford Territory suffer from ignition switch issues. These cars were produced by Ford in the 2000’s and share many of the same parts. DMD Automotives are fully qualified to repair or replace your ignition barrel to get your car working safely again. Ford BA and BF Falcons and SX and SY Territory’s ignition switches have a cast alloy housing. This housing can release, which causes the switch internals to become faulty or fail.

Does your BA Ford Falcon or BF Ford Falcon, or Territory SX – SY refuse to start? The ignition barrel in these Ford’s are known to fail and require repair. The BF & BA Falcon and SX & SY Territory all have the same problem.

Problems that could affect your car

How to fix Falcon that won’t start

You don’t have to spend lots of money to replace the steering column of your BA Falcon, BF Falcon or Ford Territory. We can replace the faulty parts in your car and have your BF Falcon running like new.

DMD Automotives are fully qualified and specialise in all your mechanical needs, and are experts at repairing the ignition barrels on BA-BF Falcon’s that won’t start. We are located in Derrimut and offer fast, affordable repairs. Alongside being experts at fixing BA/BF Falcons with ignition barrel problems, we offer a full automotive service.

Book in your Falcon or Territory repair

If your Ford BA Falcon, Ford BF Falcon, Ford SX Territory or Ford SY Territory have any of the issues listed above. This simple repair will save you money. Rather than replacing the entire steering column, we replace the Ford Ignition Switch.

Give us a DMD Automotives a call at 0421 236 928, or Make a booking to get your car back on the road, the repair will only take a few hours. DMD Automotives are located in Derrimut and are fully qualified car mechanics.